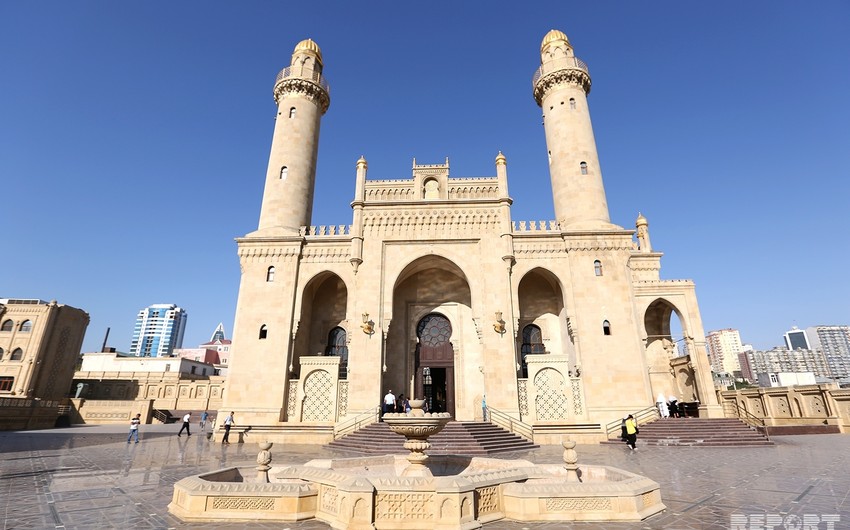 The Caucasian Muslims Office (CMO) issued a statement condemning the attack on the Azerbaijani embassy in the UK, Report informs.

"Azerbaijan strongly condemns the act of aggression committed against the building of the Embassy in the United Kingdom of Great Britain and Northern Ireland with a sense of concern and considers it a premeditated, politically motivated act of terrorism and vandalism. This event is an act of provocation against the Republic of Azerbaijan and international law in general. The fact that the radical group The Mahdi Servants Union, which clearly abuses religion, targets the sovereignty and attribute of independent Azerbaijan - the national flag, and that the action is accompanied by religious slogans and sectarian demands can be evaluated as abuse of religion and a call to hatred."