Baku hosts international conference "Islamic solidarity: harmony of religious and cultural diversity" 'Muslim states are involved in majority of conflicts in the world'
1567 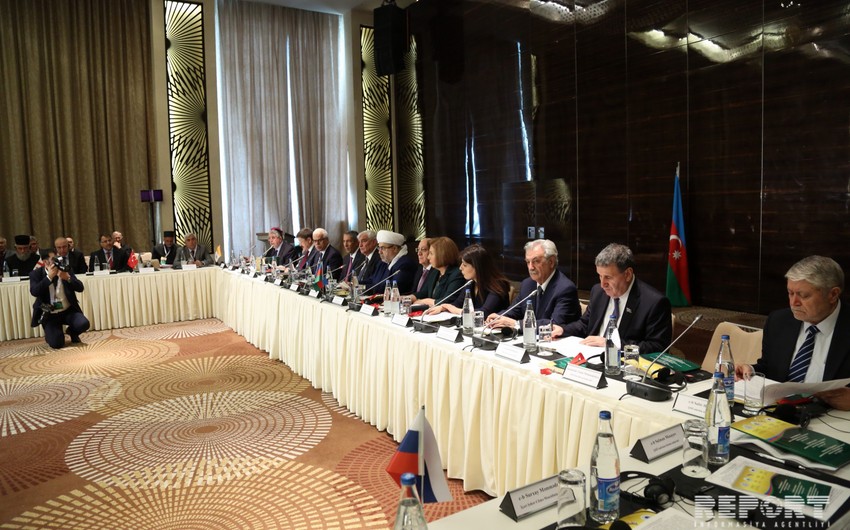 The event is attended by scientists, public figures, leaders of religious confessions, representatives of diplomatic corps in Azerbaijan.

CMO Chairman said that Azerbaijan embodying antiquity and modernity, having served as main cultural, religious and civilization center of Islamic world between East and West throughout the history, made significant contribution to formation of tolerance, establishment of intercultural dialogue and dialogue of civilizations, propagation of Islamic culture in the world.

State Counsellor on Multiculturalism, Interethnic and Religious Affairs Kamal Abdulla told that Islamic solidarity embodies solidarity and harmony among all religions in the world.

Chairman of State Commission for Work with Religious Organizations Mubariz Gurbanli told that Muslim states are involved in majority of conflicts in the world: “They are trying to link terror with Islam. This is a factor, which calls whole Muslim world to the solidarity. Islamic solidarity can help to eliminate tension in modern world”. 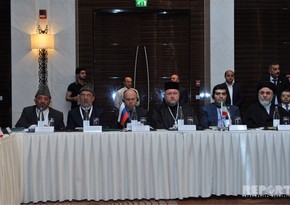 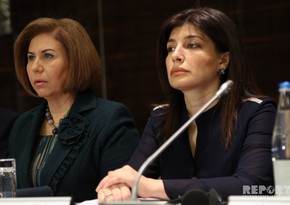 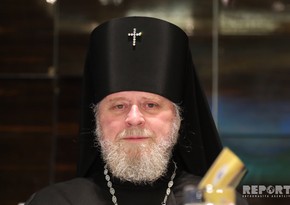 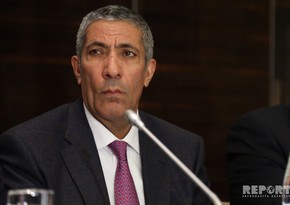 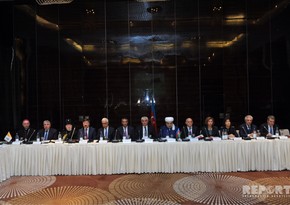