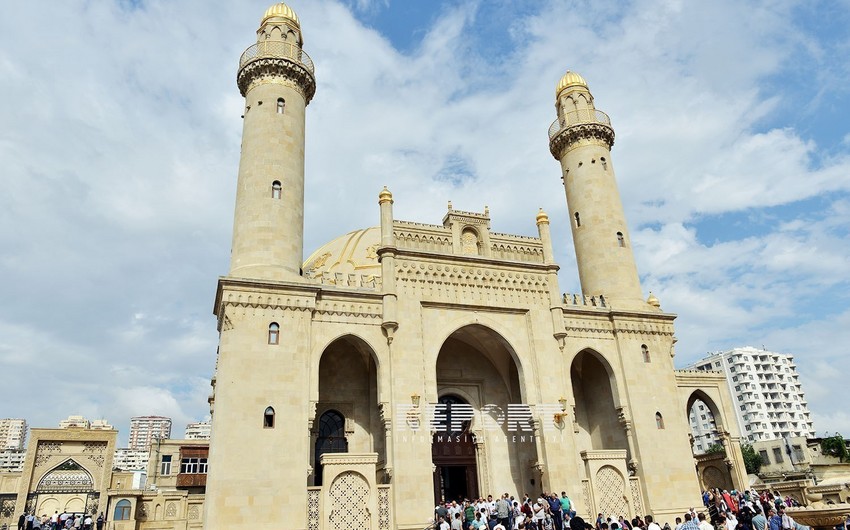 Today Azerbaijan marks the tenth day of the month of Muharram, the Day of Ashura.

Report informs that the mourning over imam Husayn will be held in the mosques of the country on the occasion of this day.

Notably, the Caucasus Muslims Office (CMO) issued a fatwa in regard with the month of Muharram which coincided with September 22. The fatwa says that war and conflicts are banned in this sacred month, as stated by the Prophet Muhammad (pbuh). Grandson of the Prophet Muhammad (pbuh) imam Husayn and his supporters were martyred on the tenth day of this month, on Day of Ashura. The tragedy happened in Karbala in Hijri 61st year.

Notably, the blood donation campaign will be held in several mosques on the occasion of tenth day of month of Muharram on the initiative of the CMO.