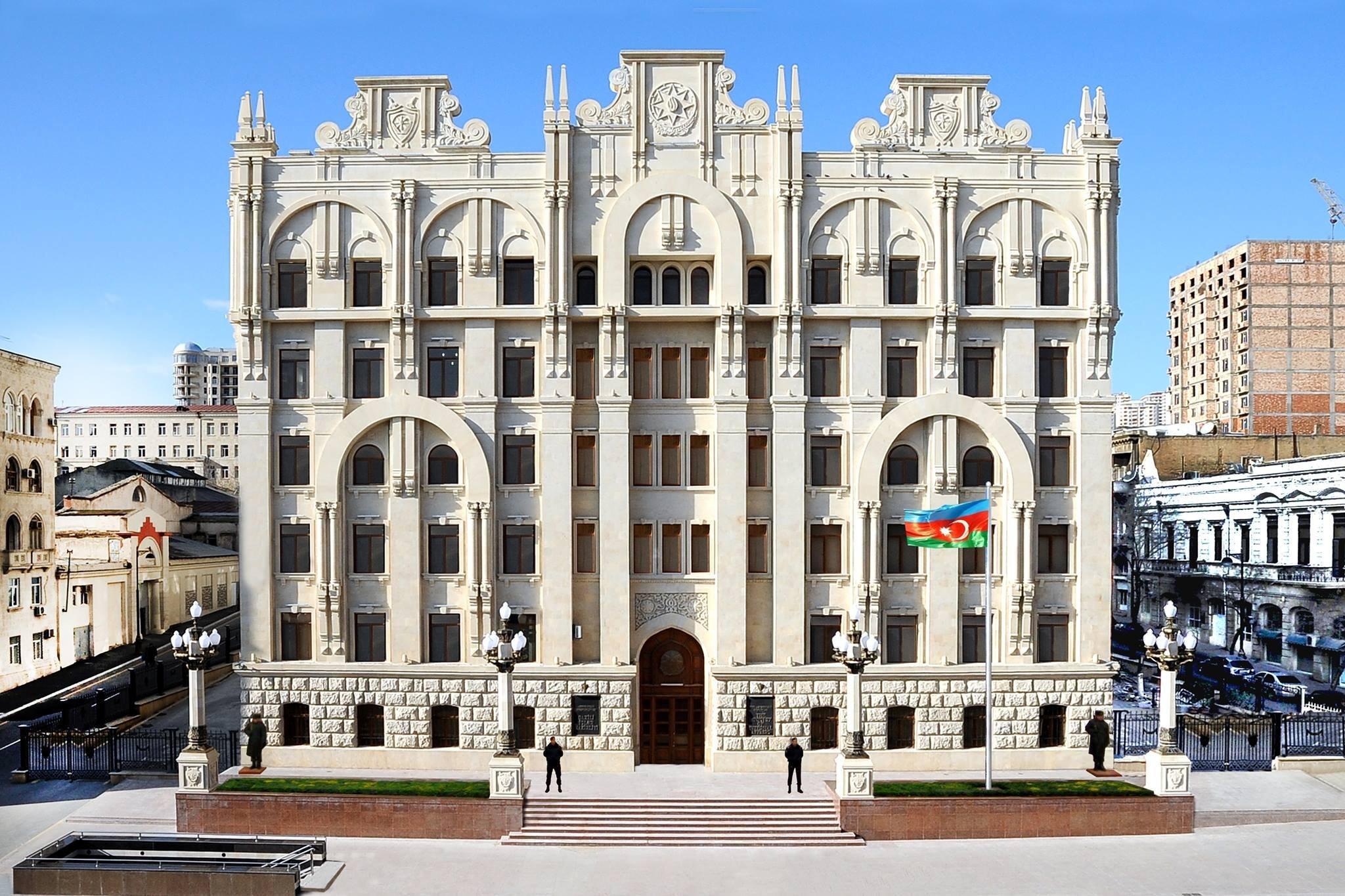 Report informs that an illegal religious activity involving a group of foreigners has been revealed in Rasulzade settlement of Baku's Binagadi district as a result of joint measures undertaken by the Ministry of Internal Affairs, the State Committee for Work with Religious Structures and the State Security Service.

A protocol has been developed and submitted to court in an administrative manner in relation to the foreign citizens engaged in missionary activities under pretense of humanitarian assistance, including illegal religious propaganda.

Under the court decision, the indicated foreigners were fined and deported from Azerbaijan.