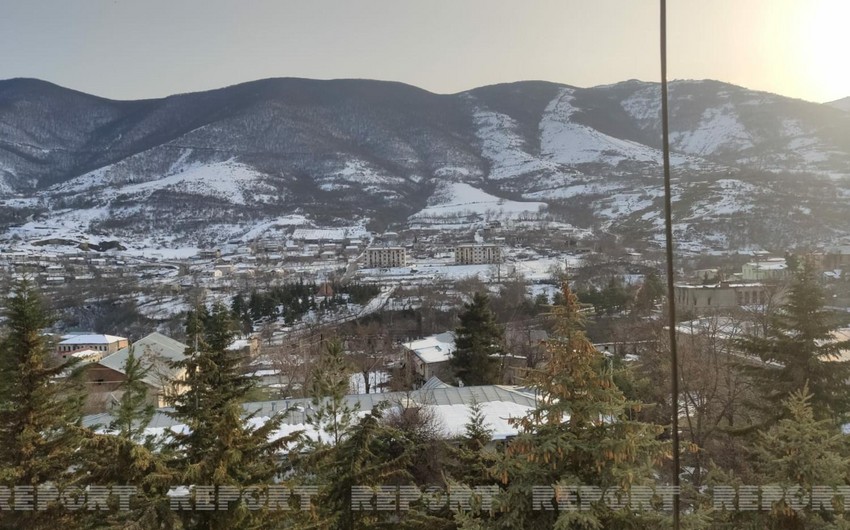 Members of the Albanian-Udi Christian religious community, the successor of the Albanian Apostolic Independent Church in the Caucasus, have embarked on a visit to the Hadrut settlement of the Khojavand region, which was liberated from Armenian occupation.

According to Report's correspondent dispatched to Khojavand, members of the religious community will visit the ancient Albanian temples and churches in the settlement.

The event is supported by the Foundation for the Propaganda of Moral Values under the State Committee for Work with Religious Organizations.

Earlier, members of the Albanian-Udi Christian religious community visited the Khudavang monastery in the Kalbajar district and the Agoghlan temple in the Lachin region.