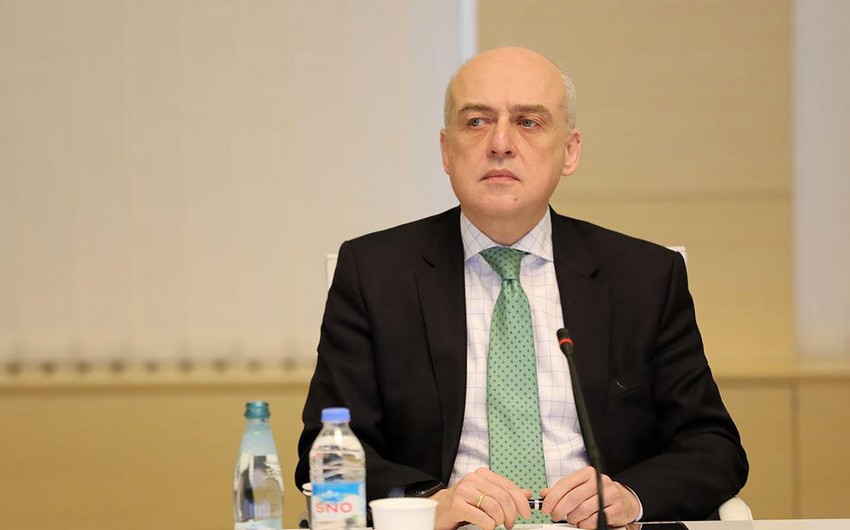 Voicing the peaceful and good neighborship initiative in the South Caucasus from the UN rostrum is a remarkable event, Georgian Foreign Minister David Zalkaliani said, commenting on the peace initiative the country's Prime Minister, Irakli Garibashvili, voiced at the 76th session of the UN General Assembly.

Report's local bureau informs that, according to him, the main goal of this utmost important initiative is to turn Tbilisi into the platform for dialogue in the South Caucasus.

"This initiative belongs to the Georgian government and prime minister. The regional mediation efforts that involved the head of government will continue as part of this initiative in the future. We want to bring together the South Caucasus countries and international partners in an international summit to discuss economic cooperation, infrastructure, transport, and logistic projects, concrete initiatives on strengthening international relations," the foreign minister said.

He added that the South Caucasus countries should support the regional dialogue and peace initiatives in the first place.

"We hope that the international partners, the European Union, US, and main international organizations interested in the establishment of sustainable peace in the region will join the initiative," he said.