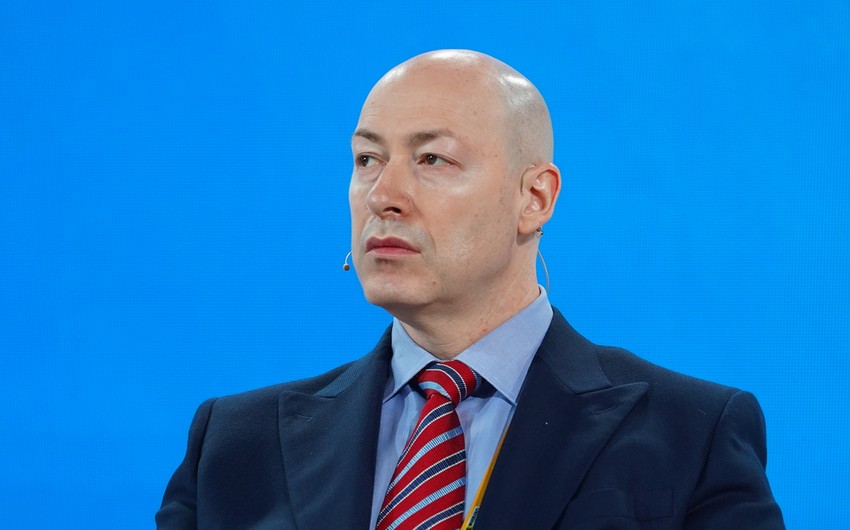 The journalist, who arrived in Tbilisi with his wife, was detained at the airport. Both are said to have returned to Ukraine.

Gordon is a supporter of former Georgian President Mikheil Saakashvili. He demands the release of the politician. Along with the journalist, Saakashvili's Ukrainian lawyer, the head of his office in Kyiv, and several other people from Ukraine were not allowed into Georgia.