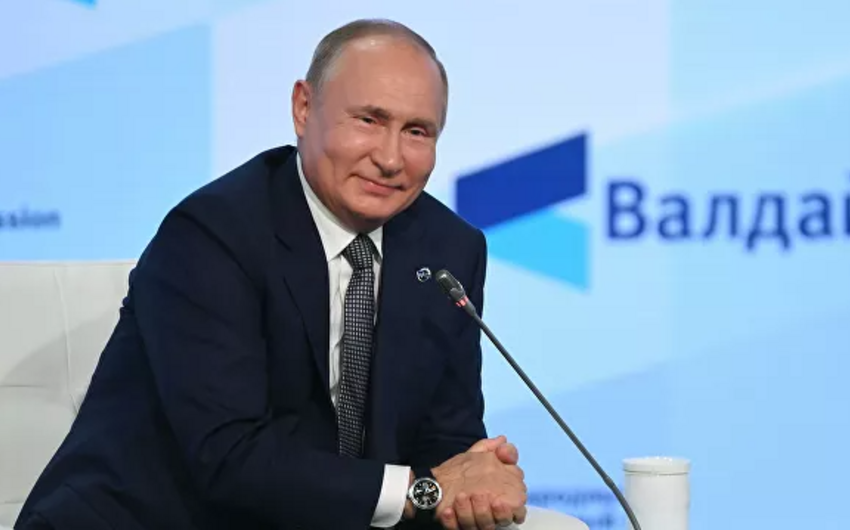 NATO leaders have deceived Russia by promising not to expand the alliance's military infrastructure to the east, said Russian President Vladimir Putin.

"Look at what happened in the late 1980s - early 1990s - after the unification of Germany - all the sides said that NATO's eastward movement of infrastructure would never happen. Russia, at least, had to be sure of that. They said so in public statements, but in practice? They cheated," the head of state said at the plenary session of the Valdai Discussion Club.

"Now they say, show me where it is on paper," Putin added, referring to the leaders of NATO countries.

He recalled that the composition of the North Atlantic Alliance has repeatedly expanded to the east, despite the guarantees.

"There is an official now, but he is no more tomorrow, someone else will replace him. This is not a guarantee of security for Russia. These are just negotiations on a given topic. And, of course, this worries us," the Russian leader stressed.