Vladimir Putin meets with King of Saudi Arabia Vladimir Putin: We told about bilateral relations and situation in the region
747 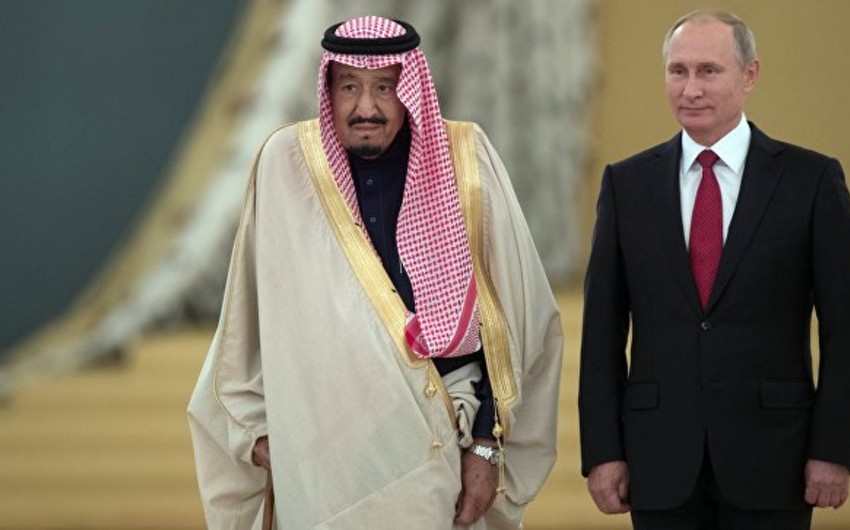 Report informs citing the RIA Novosti, Putin told about the issues discussed at the meeting in Moscow.

"Our meeting with King of Saudi Arabia, Salman bin Abdel Aziz al-Saud, was comprehensive and concrete. We talked about bilateral relations and the situation in the region", Russian president said.

Notably, King of Saudi Arabia, Salman bin Abdel Aziz al-Saud, is the first king in the country who travelled to Russia.