Video of PYD terrorists calls to join the group and attack Turkey - VIDEO Media: In near future, number of Kurds will sharply reduce in PKK
3711 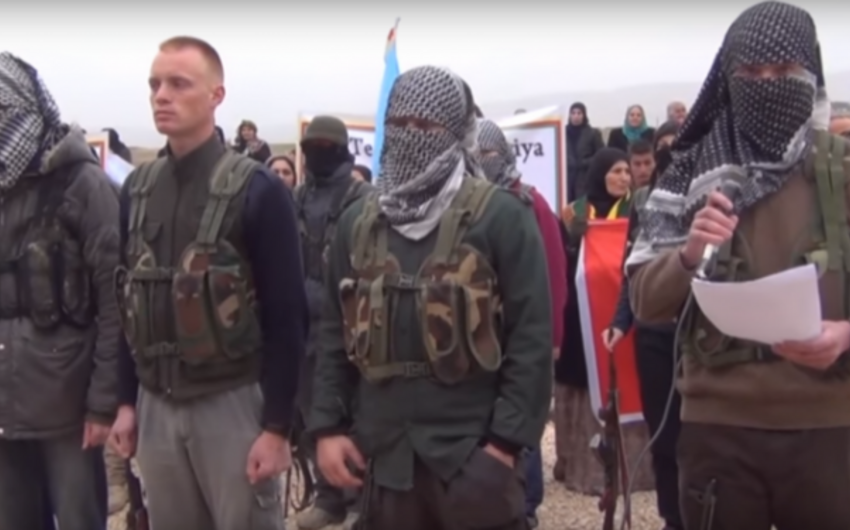 Baku. 18 February. REPORT.AZ/ A video has appeared of a man making a call for Westerners to join the ranks of the armed group and conduct terrorist attacks against the Turkish state.

Report informs citing Turkish haber7 website, Western terrorists call Kurds, living in Europe to fight against Turkey, through a video, made in 4 languages.

According to the information, number of Kurds in terrorist PKK group, which claims to defend rights of Kurds, will sharply reduce in near future as well as other ethnic groups and religious representatives will increase.