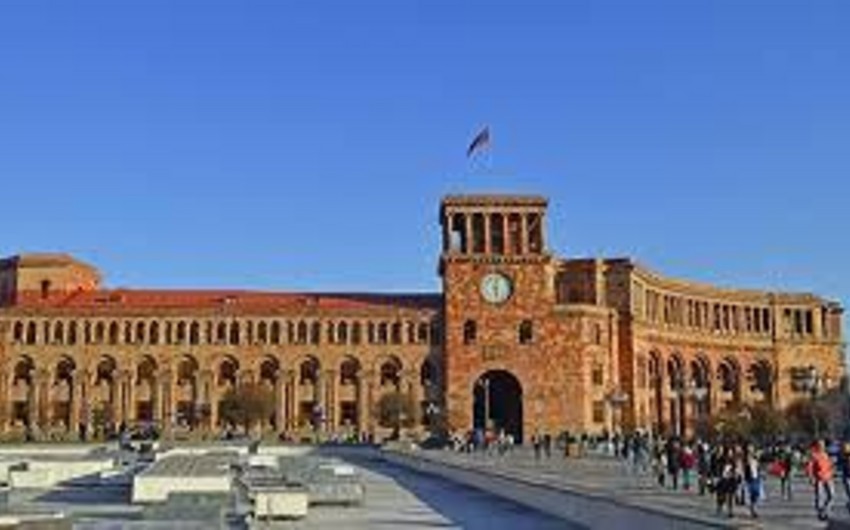 "We are all military pensioners, we want to discuss with the prime minister how and where we are going to live. We have the problems with dwelling," one of the protest participants said.

Another one noted that they appealed to the authorities, explained the problem, but always got the same answer: "there is no money in the budget".

Notably, last week the action participants met with the Armenian Deputy Minister of Defense. They said they were suggested a territory.

"The proposal is inadmissible for us, since they do not specify where the territory will be allocated. By our information, the prime minister is aware of our problem, is ready to meet with us. We expected some of the govenment to come out and talk to us, but, as you see, no one is here," the protesting officers said.