Vessel collided with bulk carrier in Bosphorus strait: 3 killed, 4 injured The collision occurred at 8:40 a.m. at the southern end of the strait
104 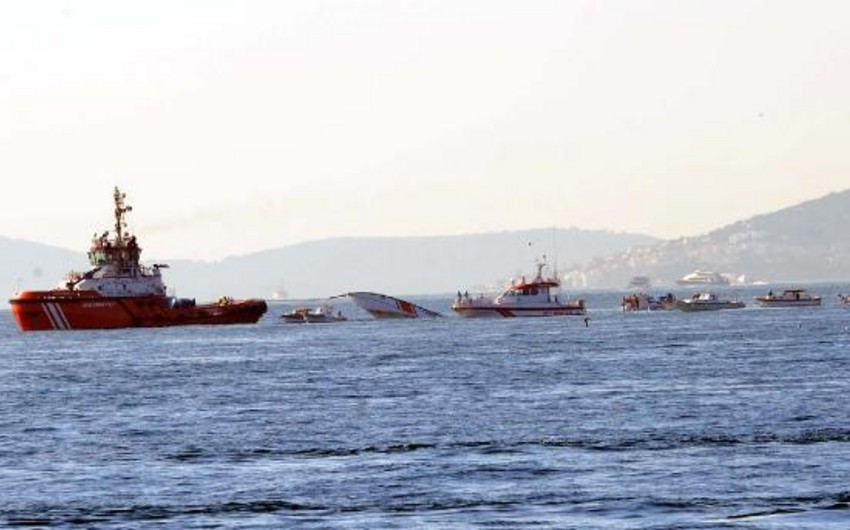 Baku. 17 August. REPORT.AZ/ Three Turkish Coast Guard personnel were killed on Wednesday after their vessel collided with a bulk carrier in the Bosphorus strait, forcing officials to temporarily suspend traffic in the busy shipping lane.

Their vessel capsized after colliding with the Tolunay, a Cook Island-flagged bulk carrier, which was sailing toward the Black Sea, Report informs citing the Haberturk.

Four members of the Coast Guard were in hospital, a spokesman at the Istanbul governor's office said.

The collision occurred at 8:40 a.m. at the southern end of the strait, it said, adding that traffic was halted until 2:30 p.m. and has resumed.

More than three percent of the world's crude supply, mainly from Russia and the Caspian Sea, passes through the 17-mile Bosphorus which connects the Black Sea to the Mediterranean. 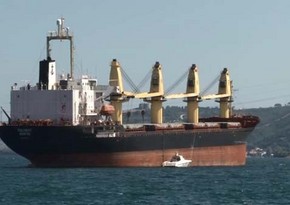 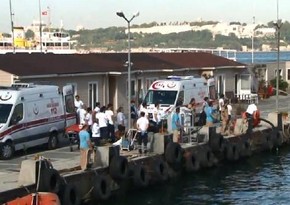 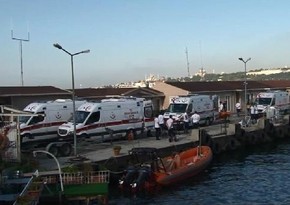 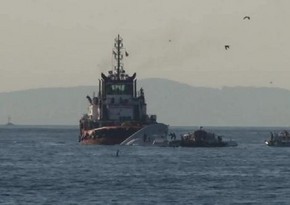 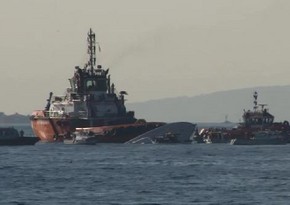 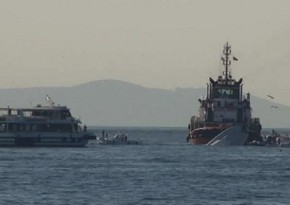 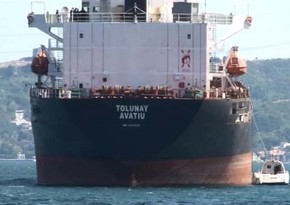 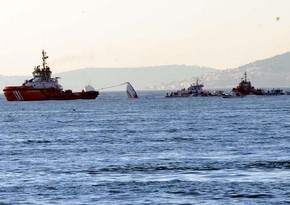