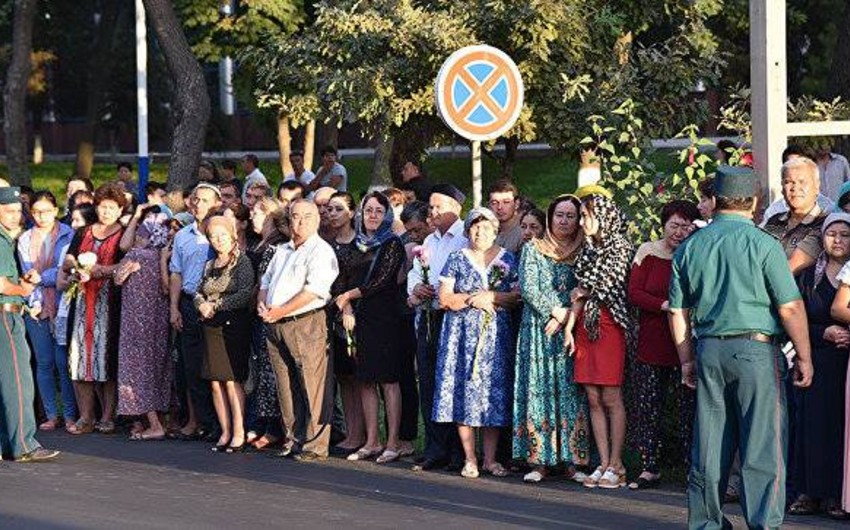 Report informs citing the Uzbekistan media, the corpse was welcomed by thousands of residents in Samarkand.

The president's coffin was covered with white pall and Uzbekistan's state flag.

Notably, according to the constitution of the state, the president's powers will be temporarily fulfilled by Senate Speaker Nigmatullah Uldashev. PM Shavkat Mirziyoyev is a chairman of the state funeral commission. 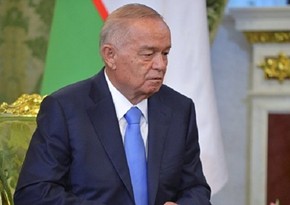