US to build military airfield in Georgia 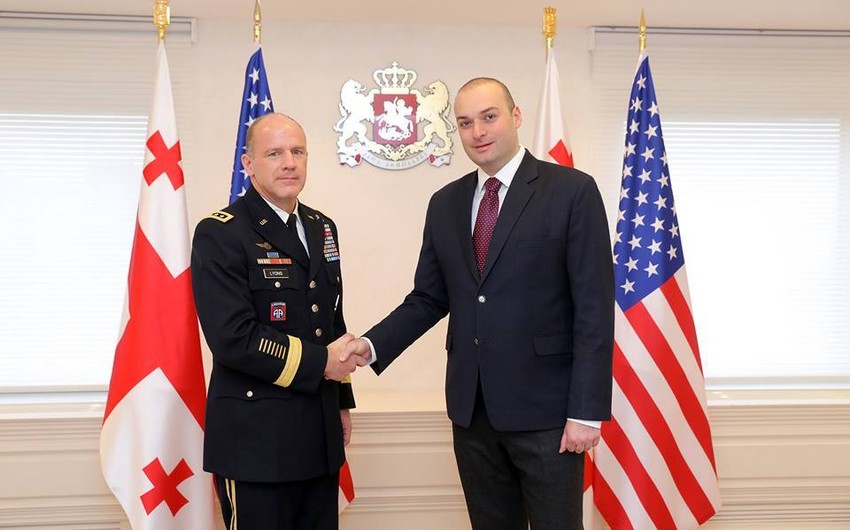 Tbilisi. 12 November. REPORT.AZ/ The United States will build a military airfield in the territory of Vaziani military base of Georgia.

Local Bureau of Report News Agency informs that this was discussed at the meetings with Commander of US Transportation Command, General Stephen Lyons, Georgian Prime Minister Mamuka Bakhadze and Defense Minister Levan Isoria in Tbilisi.

It was noted during the meeting that the construction of the military airfield would allow Georgia to accept NATO member-states as a guarantor of stability in the region.

The sides also discussed strategic partnership between the United States and Georgia, strengthening of defense capability of Georgia and joint projects.