US military delegation to visit Turkey 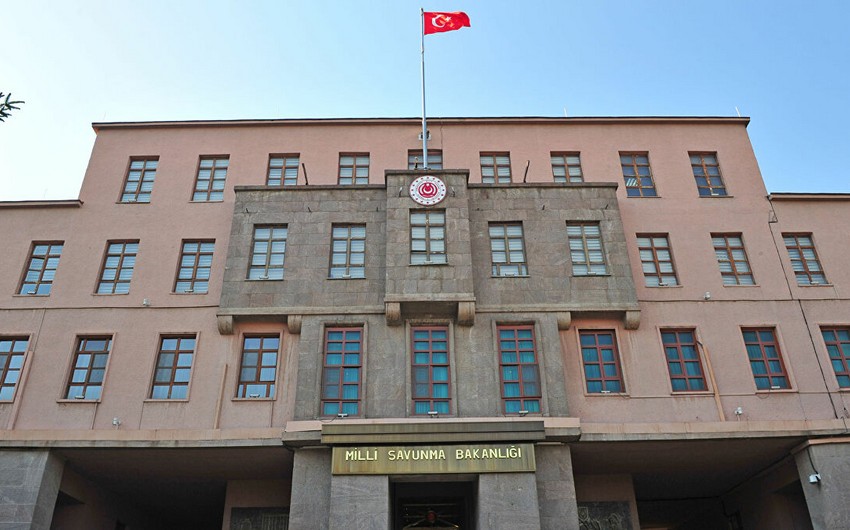 The technical staff of the US Department of Defense is expected to visit Turkey on June 24, Report informs, citing CNN Turk.

The situation in Afghanistan has become more important after the announcement of the completion of the NATO-led mission Resolute Support Mission (RSM). This issue was announced at the Alliance's summit in Brussels on June 16.

The US technical staff is expected to discuss the future service of the Turkish military in Afghanistan and the security of Hamid Karzai International Airport in Kabul.

Turkish President Recep Tayyip Erdoğan has said his troops will not be left without support in Afghanistan.

NATO, led by the United States, has announced that it will withdraw its troops from Afghanistan in May - September this year.