US consulate in Turkey to restore its operation today 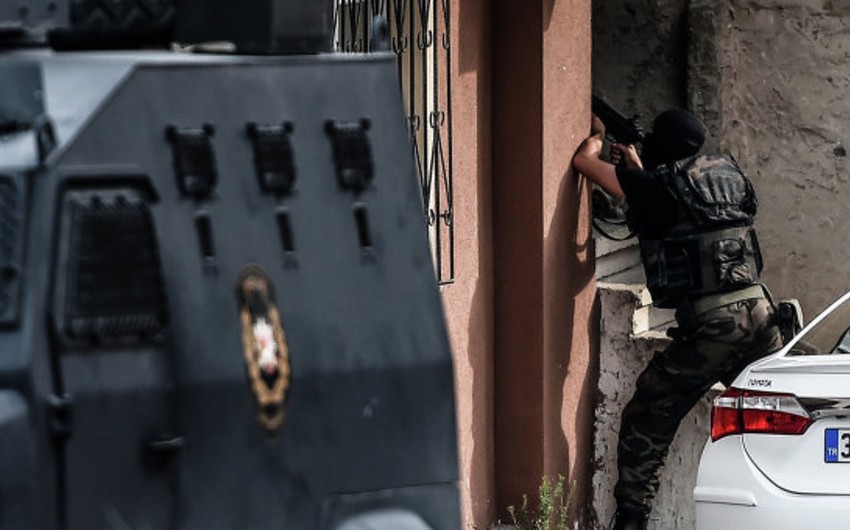 "I can say that the consulate will open on Tuesday," the State Department spokesman, John Kirby said.

He did not talk about taking additional measures to ensure the safety of the consulate after the armed attack of the terrorists.

Yesterday, two terrorist women raided the office of the consulate.