UN: Victims of the conflict in Ukraine almost 9,500 people

UN: Victims of the conflict in Ukraine almost 9,500 people The UN is concerned that the recent hostilities have reached the level of intensity in August 2014
1070 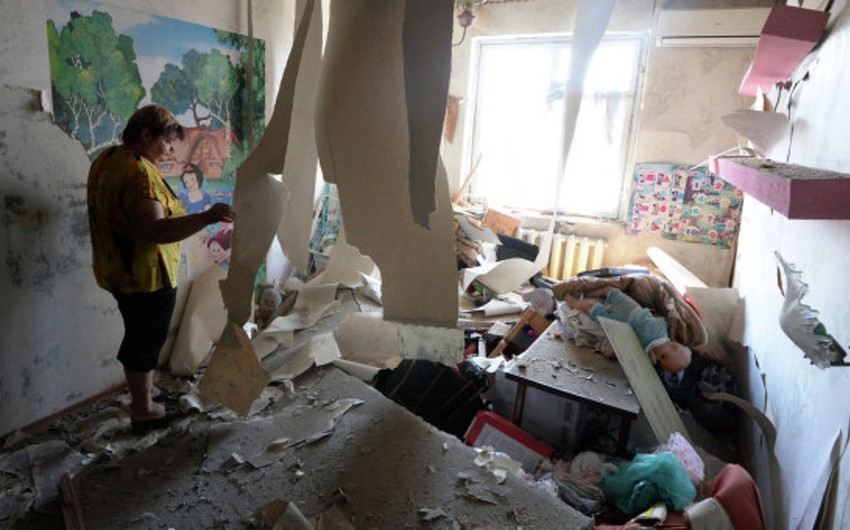 Baku. 29 April. REPORT.AZ/ Number of victims of the armed conflict in eastern Ukraine, which began in April 2014, reaches 9333 people, injured 21,396 people. Report informs referring to the AP, it was declared by UN Assistant Secretary General for Political Affairs Taye-Brook Zerihoun.

According to him, at the moment the latter the incident of a loss of lives occurred in the settlements Olenivka near Donetsk, where the shelling killed four civilians and eight were wounded.

He noted that the United Nations is concerned about the fact that in recent years the fighting reached the level of intensity in August 2014.