UN: Over 87 000 people left Raqqa province in a month Another 400 thousand people remain in region in difficult conditions 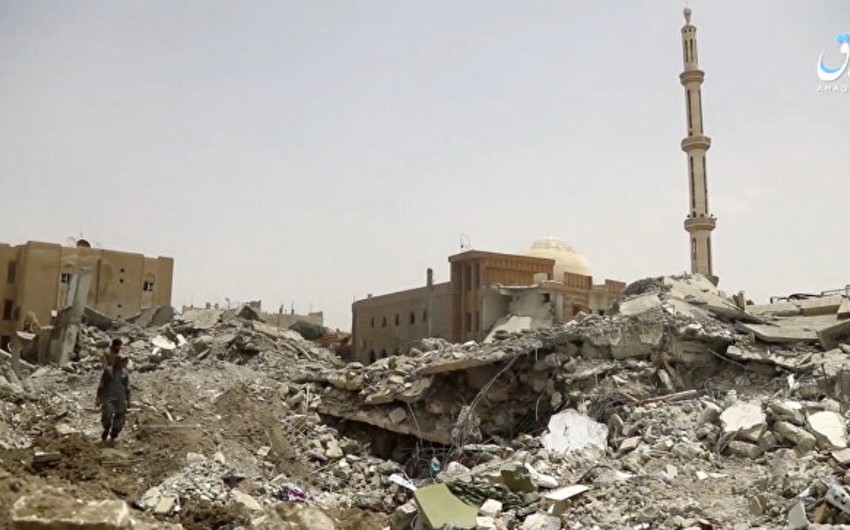 Baku. 6 June. REPORT.AZ/ Over 87 000 people have left Syrian Raqqa province since May 1, another 400 thousand people remain in the region in difficult conditions.

"The UN continues to express concern about fate of 400,000 men, women and children in the province of Raqqa, who continue to be under daily shelling. On June 3, three IDPs, including a pregnant woman, reportedly were killed in land mine blast in Atakba. June 4 air strikes in Raqqa suburbs destroyed two schools, mortar shells near the school wounded several people", the statement said.

"The humanitarian situation in Raqqa remains critical. Reportedly a growing shortage of food and medicine in Raqqa is of particular concern", UNOCHA says.

Notably, operation launched in Syria on cleaning Raqqa from militants. Conducting an attack is from three directions: north, east and west.