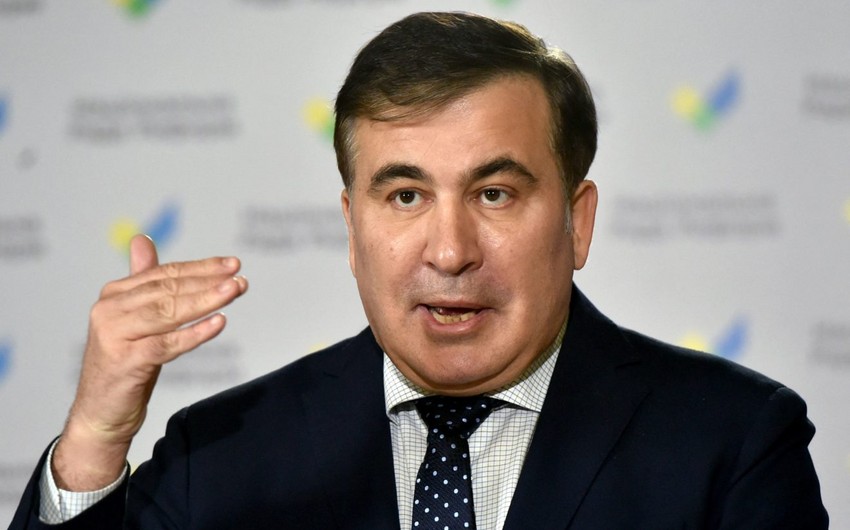 According to her, the Georgian authorities should consider the ombudsman's recommendations on the hospitalization of Saakashvili.

Denisova said she would prepare a report on the detention of the politician and protection of his rights and present it to the ambassadors accredited in Ukraine and the members of the European Parliament.

The Ukrainian ombudsman will meet with her Georgian counterpart to discuss the issue. She said she would also demand a meeting with Ukrainian President Volodymyr Zelensky.

Mikheil Saakashvili, detained in Tbilisi on October 1, has been on a hunger strike for 27 days. Although he agreed to medical intervention, he refused to be admitted to the prison clinic.