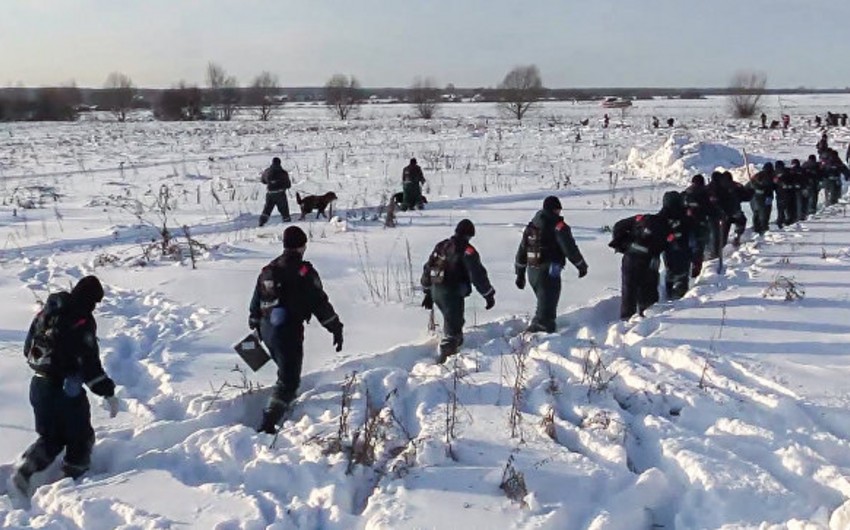 Baku. 12 February. REPORT.AZ/ Ukraine appointed an authorized representative to participate in the investigation of the An-148 plane crash in the Moscow region, Report informs citing the TASS.

"The notification of the disaster is directed to Ukraine - the state of the aircraft developer. Ukraine appointed an authorized representative and advisers to participate in the investigation under Annex 13 - Chicago Convention, "the Interstate Aviation Committee (IAC) said.

Notably, An-148 plane of Saratov Airlines Moscow-Orsk crashed on February 11, a few minutes after take-off from Domodedovo, there were 65 passengers and six crew members on board, all were killed.