Ukraine’s NATO membership to be discussed at June summit 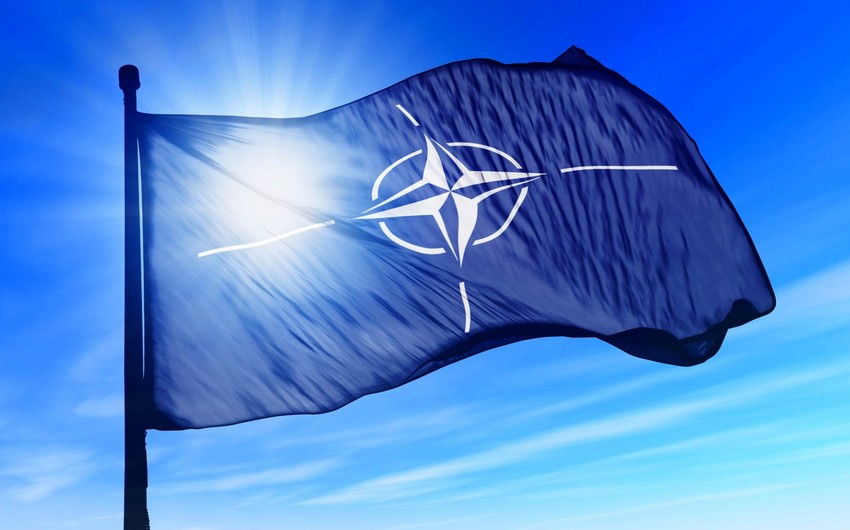 He was speaking at a press conference following a meeting with Spanish Foreign Minister Arancha Gonzalez Laya, who is on a visit to Vilnius.

“We should soon turn to our colleagues with a letter, urging them to once again consider this option of providing an MAP to Ukraine. I am convinced that NATO could have repeated its proposal on providing a Membership Action Plan to Ukraine, and we have just started to agree on this issue with our colleagues from the Baltic States,” Landsbergis said.

He noted that this would be “a strong signal to Russia that Ukraine is choosing a transatlantic direction, and it has received a response among NATO countries.”

The idea was supported by the Spanish minister. She noted that the issue of Ukraine should be discussed at the NATO summit in June.