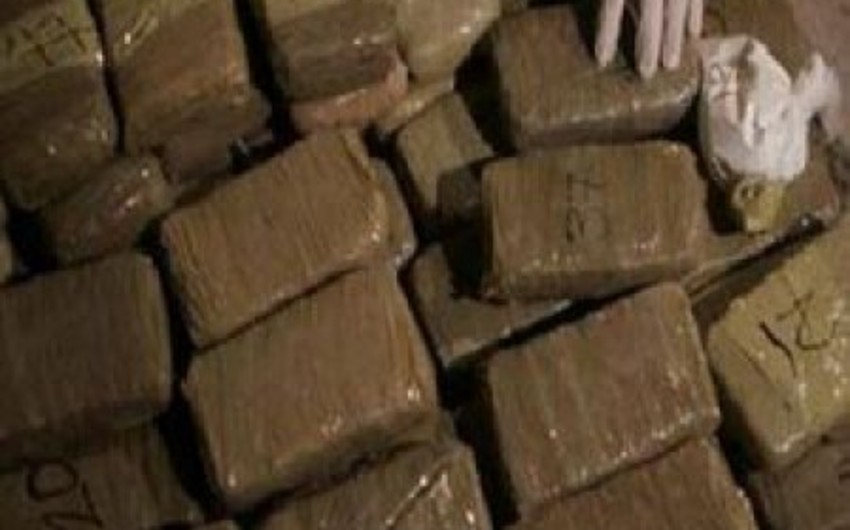 Baku. 22 December. REPORT.AZ/ An Iranian ship smuggling in drugs and two people has been seized by the UAE's Ministry of Interior, Report informs referring to the Russian TASS.

The ship’s captain was attempting to smuggle in drugs and two people through Khalid port in Sharjah.

Colonel Saeed Al Suwaidi, director of the anti-narcotics department at the ministry, said 11.5kgs of hashish and 142,725 narcotic pills were hidden on the ship.

He added that 10 people on board the ship have been arrested, two of which were hidden in the ships’ ballast tank with the intention of smuggling them into the country.

Both of the men were suffering from fatigue and exhaustion due to a lack of oxygen and rising temperature.