US supports Georgia’s membership to NATO

US supports Georgia’s membership to NATO Vice-President: We together with Trump support message of Bucharest summit 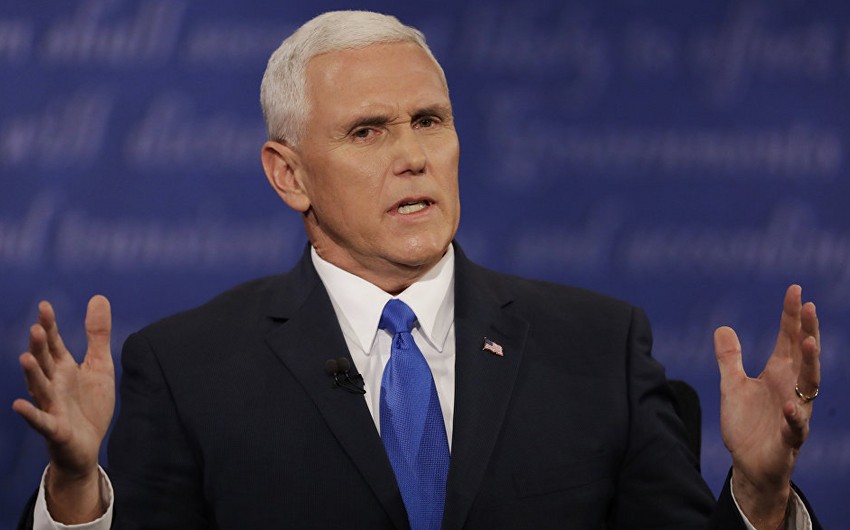 The US Vice-President and his spouse Caren Pence arrived on July 31 on a two-day visit from Tallinn, where he held meetings with the leaders of Estonia, Latvia and Lithuania.

“We together with Trump support the message of the Bucharest summit saying that Georgia would become a member of NATO. The Georgian people move in this direction; the heroism of the country does not stop to surprise,” Mike Pence said during the joint press conference with Georgian Prime Minister Giorgi Kvirikashvili.