Two soldiers martyred, 1 injured in PKK attack in Turkey’s east One PKK militant surrendered to the security forces during an operation
1792 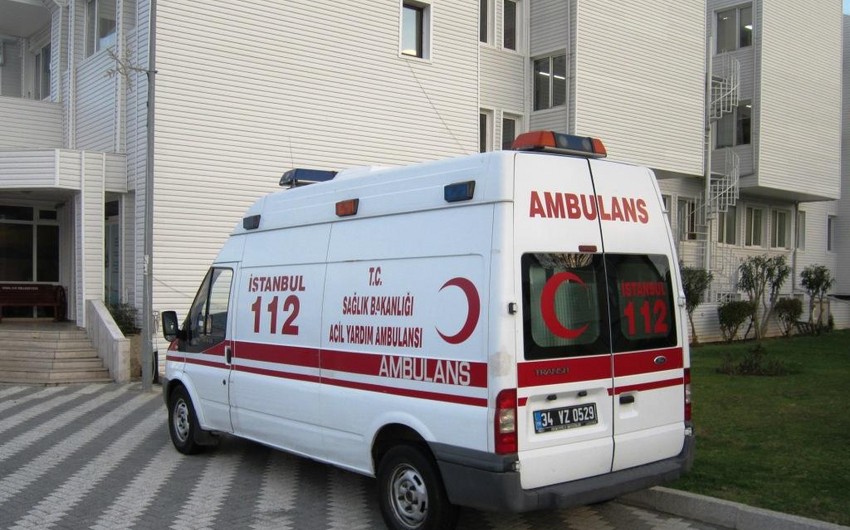 Baku. 3 October. REPORT.AZ/ Two soldiers were killed in an attack carried out by the PKK on October 3, during the passage of a military vehicle in the Yüksekova district of the eastern province of Hakkari.

One soldier was also wounded due to the attack. The wounded soldier was taken to the Yüksekova State Hospital.

Meanwhile, one PKK militant surrendered to the security forces during an operation which was launched to apprehend militants in Ağaçdibi Village in Hakkari.