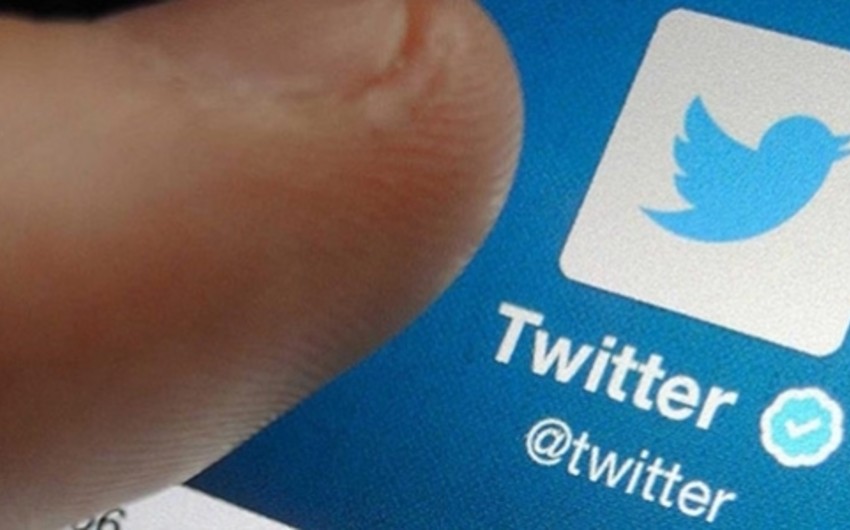 Report informs referring to Turkish media, the account @DrBereday tweeted: "The bomb will explode in Ankara!" nine hours prior to the bombing.

Ankara Public Prosecutor's Office had launched an investigation on suspicious messages sent on the social media channel and requested detailed information on the accounts.

The official identified the men to Anadolu Agency as Erhan O. and Mehmet P. and claimed they were behind an account named DrBereday, which also tweeted messages such as "What if ISIL blows up?!" and warned there could be an "intervention" at the rally by ISIS.

According to the source, Erhan O. was born in the southeastern city of Diyarbakır. He is said to have taken part in PKK attacks and been arrested twice before.

He accessed the account using a mobile phone registering in the name of a family member, the source added. The relevance of the name of the account, which had been active from 2012 until it was deactivated Saturday, was not immediately clear.

Mehmet P. is said to have been born in Suruç, Şanlıurfa province, and is alleged to have worked online for the PKK terror organization

According to the source, he was arrested on May 13 in Şanlıurfa province in an operation where explosives were seized. He is said to have been held in custody between 2013 and 2014 and received explosives training in Syria.

The source also claimed he tried to stand as a candidate in the June 7 general election but failed to be nominated by a party.

The arrests were carried out after Twitter shared details about the account's Internet protocol. 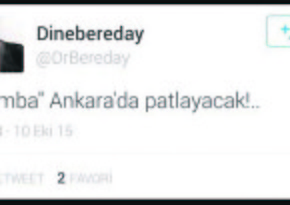