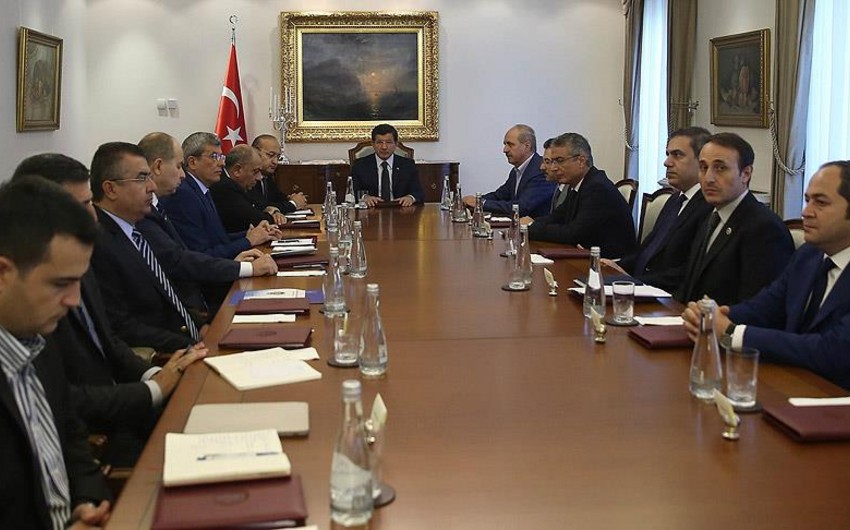 At least 30 people have been killed and more than 126 wounded in a suspected terror attack in the Turkish capital.

Hundreds of people were gathering for a peace rally outside Ankara’s main train station when two explosions hit the crowd.