Turkish president on an official visit to Russia 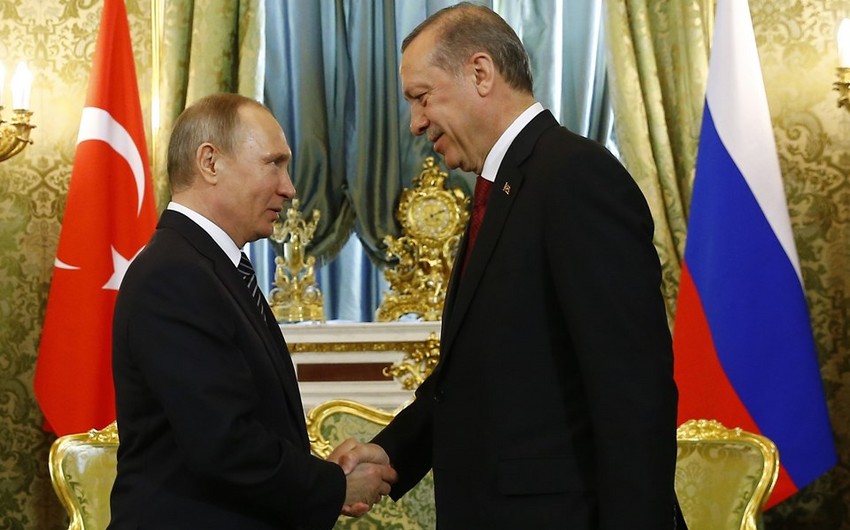 Baku. 10 March. REPORT.AZ/ Turkish President  and his  counterpart Vladimir Putin have held a meeting in Moscow on March 10 for a bilateral high-level cooperation council summit.

Within the framework of the visit, Turkish President has held talks with Russian President Vladimir Putin.

Following the signing of bilateral documents, a joint press conference of the heads of state will be held. 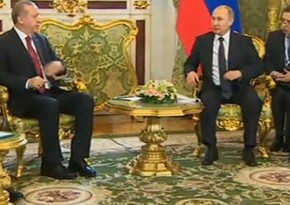