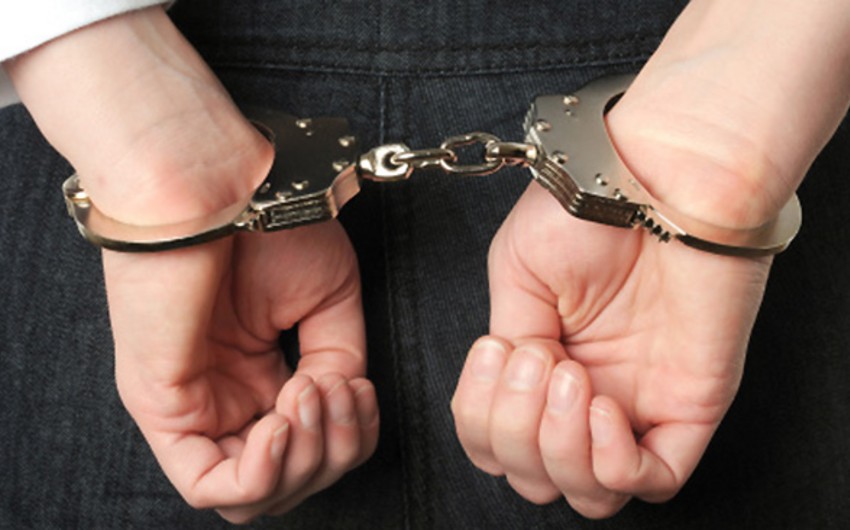 According to information from police sources, the operation was launched into an address in Konya's Karatay district by the Provincial Police Department's Anti-Terror Branch due to the intelligence received on a suspicious woman entering the house.

The woman, named Necla Y. with code name of 'Rojda', is suspected of being affiliated with the PKK terror organization's youth branch and believed to be in preparation of a suicide bombing attack against the police.

Police detained Heybet B. and Şeref B. in the first searched house but Necla Y. was not found. After detailed searches Necla Y. 's photo with Kudret B. was found in Heybet B.'s mobile phone. Later, police tracked Kudret B. and another suspect Sabri B. in city center. Necla Y.'s was also arrested in Konya's Selçuklu district after an intensified operation.

Suspects are reportedly trained in Syria's Kobani and came to Konya two days ago to carry out attacks against police forces.