Turkish Parliament Chairman underwent surgery According to physicians, operation was successful and his condition is normal
1603 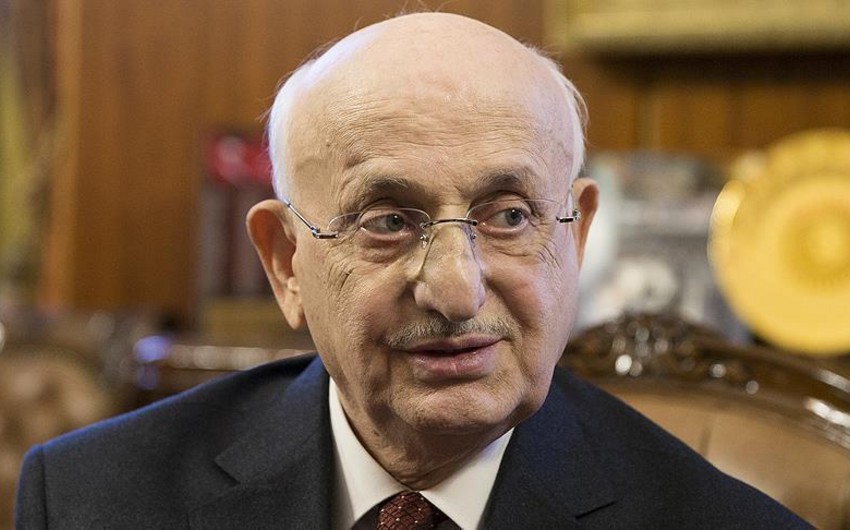 The surgery in the Güven hospital in Ankara lasted for 5 hours. According to physicians, the operation was successful and his condition is normal.

Turkish President Recep Tayyip Erdoğan visited I.Kahraman after the surgery. Arriving at the hospital with his spouse Emine Erdoğan, R.T.Erdoğan received information about the condition of the speaker.

Notably, I.Kahraman was hospitalized yesterday due to health problems.