Turkish government announced a program of activities for next year 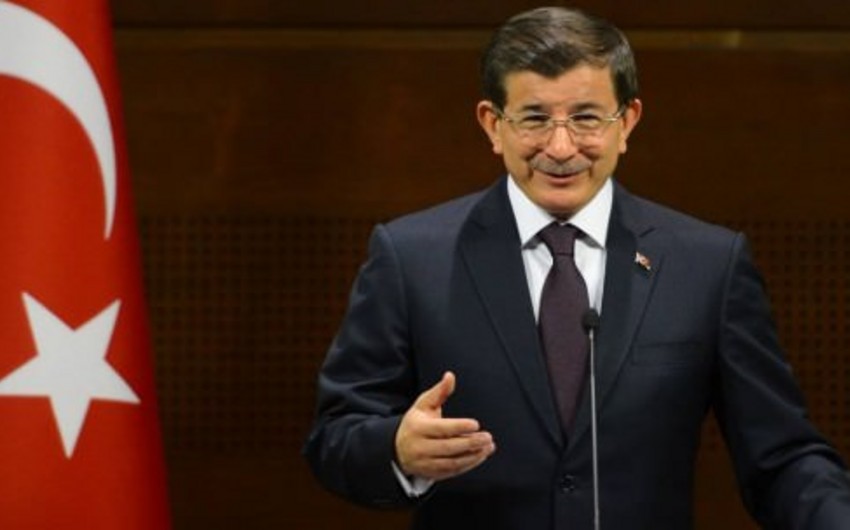 Baku. 10 December. REPORT.AZ/ "Despite the fact that our country surrounded with fire, we struggle for power of Turkey."

Report informs citing the Turkish media, this was announced by Prime Minister Ahmet Davutoglu, referring to the plan of the government for 2016.

According to the information Prime Minister transferred the work to be carried out next year for a week, three and six months.

Davutoglu said that they keep all the promises made on the eve of parliamentary elections on November 1.

This includes - the extension of maternity leave, increased benefits granted to mothers, the amount of social assistance to poor families, scholarships, salaries of policemen, soldiers and soldiers to help entrepreneurs and the people involved in agriculture.

The program envisaged year program of the government also reflected the reforms envisaged in the country's political, social, legal, and other fields.