Turkish FM: We may close military bases in Incirlik and Kürecik 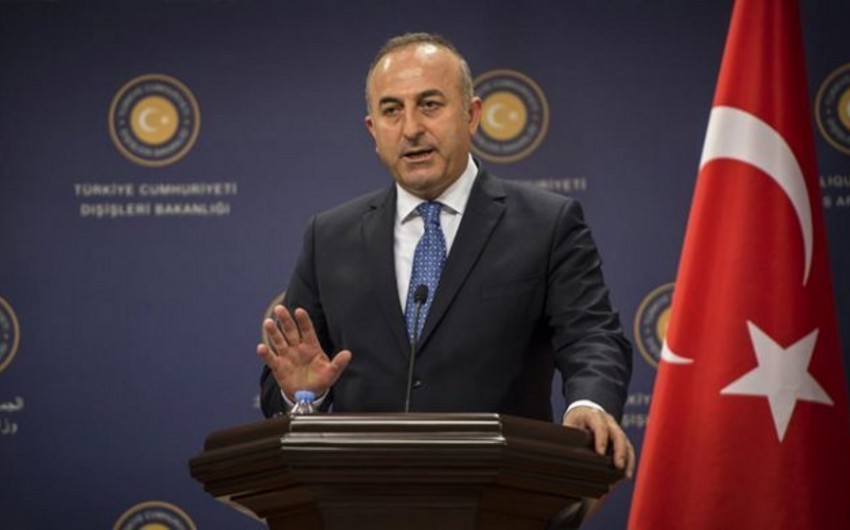 "If the US imposes possible sanctions on Turkey, we will close military bases in Incirlik and Kürecik," Turkish Foreign Minister Mevlut Çavuşoğlu said in an interview with a local TV channel, Report informs, citing the Hurriyet.

"If the United States imposes supposed sanctions on Turkey, then Incirlik and Kürecikwill be closed. Everything is possible. I don't want to talk about hypotheses. For us, the decision of the government is important, rather than the decision made by Congress. "We will assess the worst-case scenario and make a decision. If the U.S. imposes sanctions against Turkey, then the issue of the Incirlik and Kurecik bases may be on the agendas. There is no legal or political relationship between the F-35 and the S-400. The US says "No" to our proposals. If the US is positive about the issue, we will have the same reaction. The S-400 is a defense system, not an attack. If we don't buy the F-35, we will look at the other option. It may be the Russian market, as well as other markets," he said.

Cavusoglu said the US is currently out of Syria's security zone. "But they are still in contact with the PKK / YPG-PYD. Their support for this terrorist organization is a crime. This is called international terrorism financing. "We are here and will continue to fight terrorism. Russia tells us: 'If terrorists don't leave the region, you will clear it. Turkey has the right to act against the threat of terrorism. It is NATO's duty to protect Turkey."