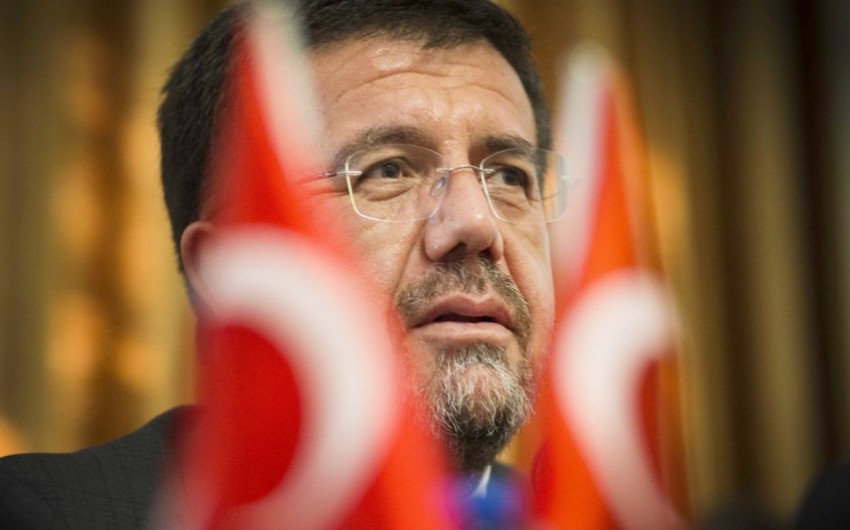 Baku. 10 July. REPORT.AZ/ Austria has banned Turkey's Economy Minister from entering the country to take part in the events dedicated to the anniversary of the coup in Turkey, an official representative of the Austrian Foreign Ministry said.

According to him, a visit by the Turkish Minister to such events would be a threat to the public order and security in Austria."