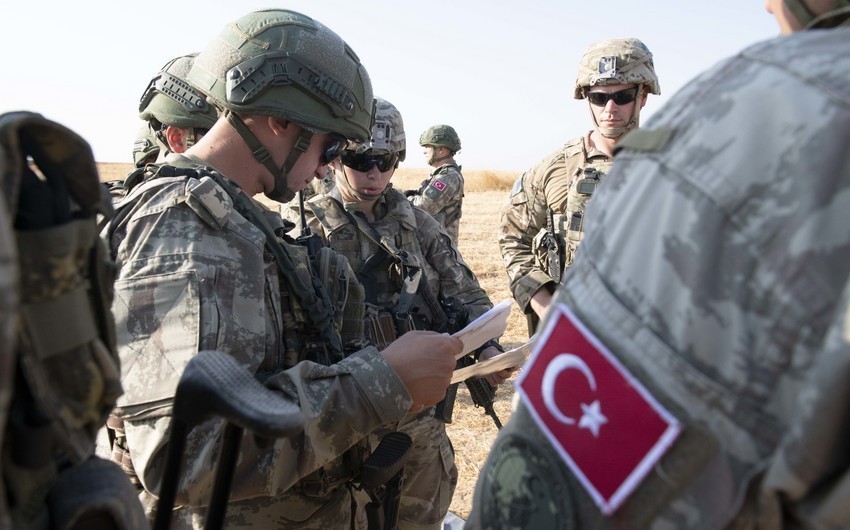 The Turkish Armed Forces have neutralized three members of the PKK / YPG-PYD terrorist group who wanted to enter the area where the Peace Spring Operation is held in Syria.

According to the Turkish National Defense Ministry, a PKK terrorist was killed in the area of Operation Pence-Yildirim.

The anti-terrorist operation Peace Spring was launched on October 18, 2019. It covers Syria's Aleppo, Al-Hasakah, the northern part of Raqqa, the Syrian-Turkish border.