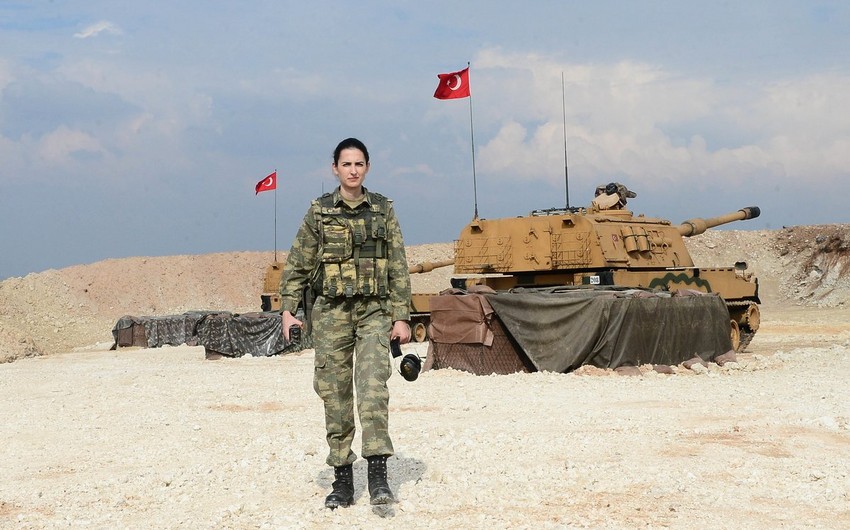 Terrorists were neutralized as they attempted to shell areas controlled by the Turkish Armed Forces and the moderate Syrian opposition.

The Turkish Defense Ministry stressed its determination to actively combat manifestations of terrorism in the region.

PKK terrorists carry out bloody attacks to destabilize the situation and split Turkey.

President Recep Tayyip Erdogan said that from 1984, when PKK militants first committed a bloody crime in Turkey and until March last year, 7,500 members of the Turkish security forces and 6,800 civilians were killed by this organization.