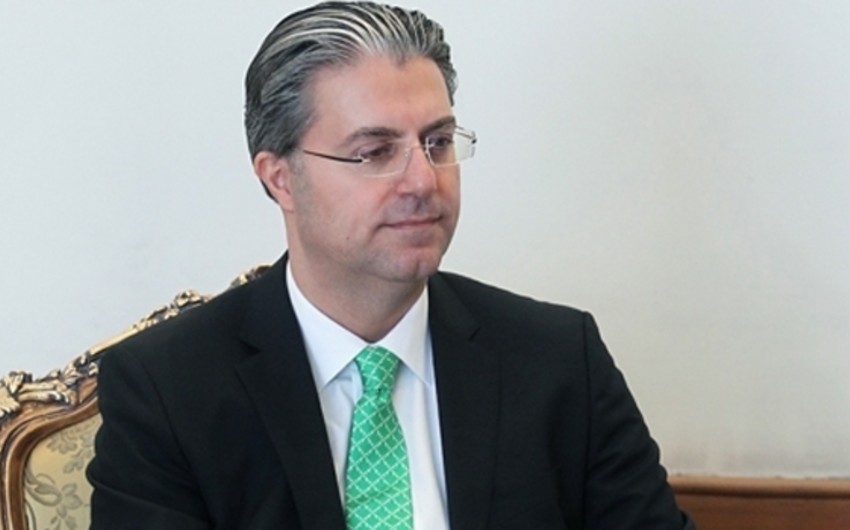 According to Iranian TV channel, Turkish ambassador was informed that phrases made by some Turkish officials do not reflect reality.

Yesterday in an interview with reporters, Deputy Prime Minister of Turkey, a government spokesman accused Tehran of exacerbation of the situation in Iraq.

The main culprit in tension of the situation is Iran which is moving closer to the US".