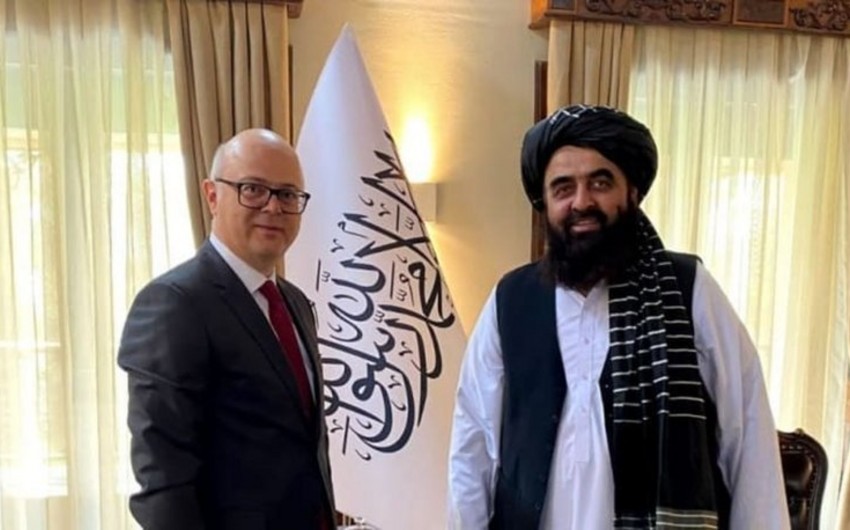 Hanafi emphasized Turkey's friendly relations with Afghanistan. "We are two friendly and brotherly nations, our relations are deep and go back a long way. We have religious and cultural ties. We want to develop our diplomatic relations with Turkey. Security has been ensured throughout Afghanistan, and we want Turkish investors to invest in various fields in Afghanistan." stressed the statement.

The Turkish Embassy in Kabul noted that Erginay also had a very constructive meeting with the Taliban's Acting Energy and Water Minister Mullah Abdul Latif Mansoor.

"Turkish companies remain invested in Afghanistan, and we hope to increase such cooperation in the upcoming period for the benefit of the Afghan people," it said.

A statement by the Energy and Water Ministry noted that Mansoor underlined the continuation and expansion of good relations and cooperation between Afghanistan and Turkey.