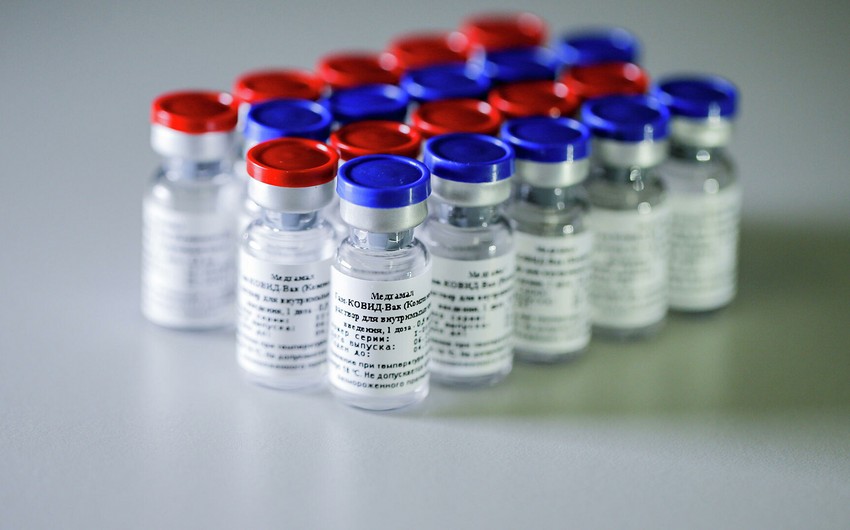 According to the document, Turkey will begin administering Russia's Sputnik V vaccine.

The production process will begin in the coming months.

The curfew, which began at 7 p.m. local time (1600GMT) Thursday and lasted until 5 a.m. (0200GMT) Monday, covered the National Sovereignty and Children's Day holiday as well as the weekend.

In the face of rising cases and fatalities, special measures have been in effect in the country during the first two weeks of the Muslim holy month of Ramadan.