Turkey sent a note of protest to Libya in regard with shelling Turkish ship A crew of 15 people, including one Azxerbaijani citizen were on board of the attacked ship 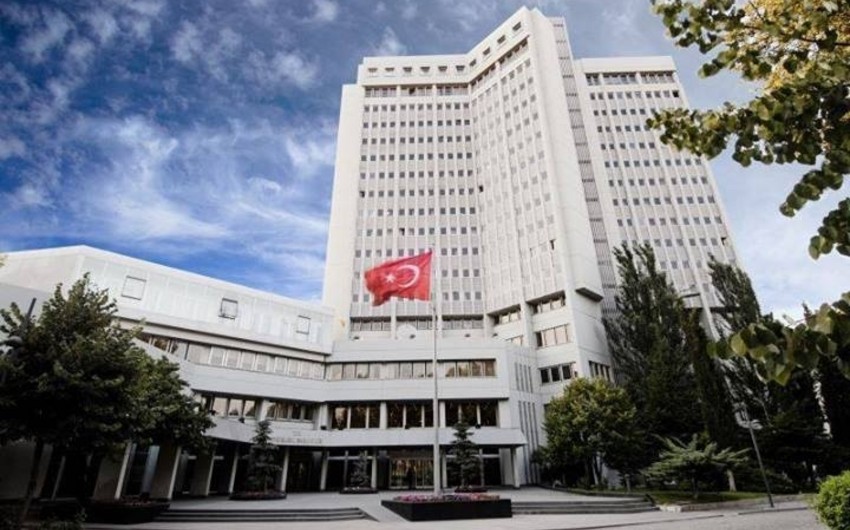 Baku. 12 May. REPORT.AZ/ Turkish Foreign Ministry has sent a note of protest to the Libyan authorities in connection with the shelling of Turkish vessel in the territorial waters of Libya. Report informs, it was said by Turkish Foreign Minister Mevlut Cavusoglu in an interview with television channel TRT.

"We expressed our reaction both the Libyan Embassy in Ankara and the consulate in Istanbul sending a note of protest. In addition, we carry out proactive actions in the framework of the International Maritime Organization. We also instructed our Permanent Representative to the United Nations, "- said Cavusoglu.

Turkish cargo ship owned by the company "Tuna 1" was shot on Sunday near the Libyan port of Tobruk.On board of the attacked ship there was a crew of 15 people, 8 of them - Turkish citizens, 6 Georgian citizens and one citizen of Azerbaijan. The shelling killed a third mate, a few members of the crew were injured. According to the representative of the armed forces of Libya, the Libyan military fired on Turkish cargo ship after a warning not to approach the eastern port of Derna, which is under the control of insurgents.