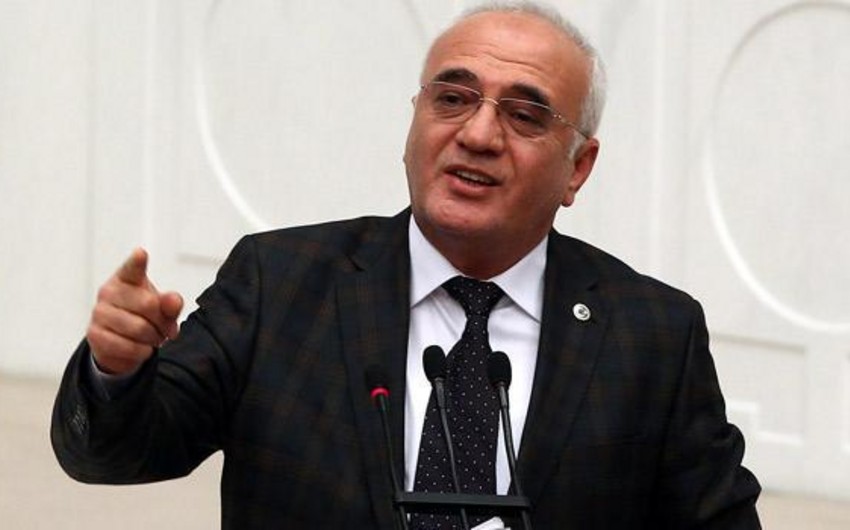 According to him, PM Ahmet Davutoğlu gave instructions on this issue.

Measures as suspension of cheap tour packages for Russian tourists, Akkuyu nuclear power plant projection can be carried out.