Turkey: MHP announced its candidate for post of Parliament Chairman

Turkey: MHP announced its candidate for post of Parliament Chairman Ekmeleddin Ihsanoglu presented a statement of his candidacy to the leadership of Parliament
1225 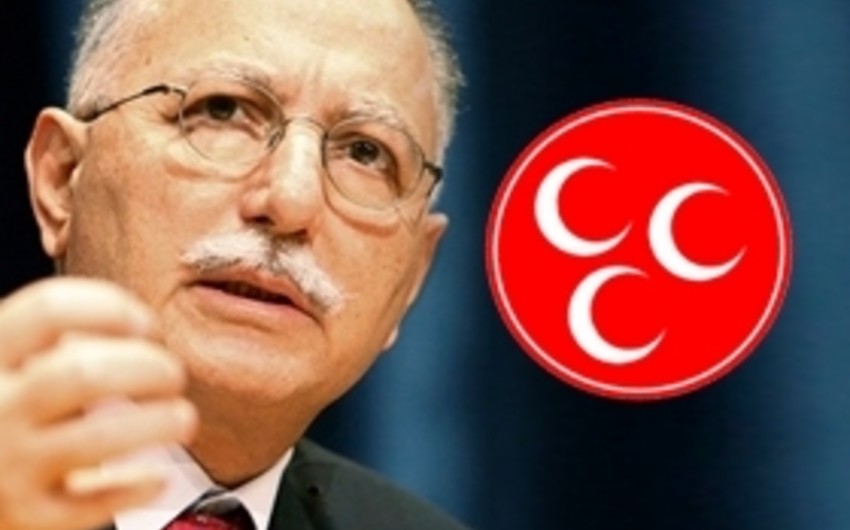 E. Ihsanoglu presented a statement regarding his candidacy to the Grand National Assembly.

At Presidential elections in August 2014, he was a single candidate representing the opposition Republican People's Party and the Nationalist Movement Party.