Turkey may launch mass production of its vaccine in October 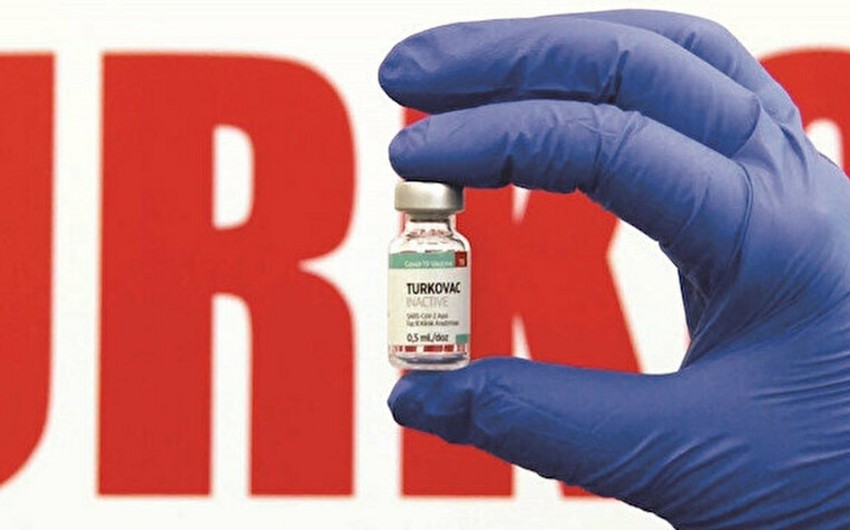 The mass production of the Turkish vaccine, TURKOVAC, may start in October this year, Turkish Minister of Health Fahrettin Koca said at a briefing today.

Report informs, citing HaberGlobal, that, according to the minister, the use of the domestic vaccine is at the stage of approval.

"If the vaccine is approved, we will launch its mass production in October," he said.