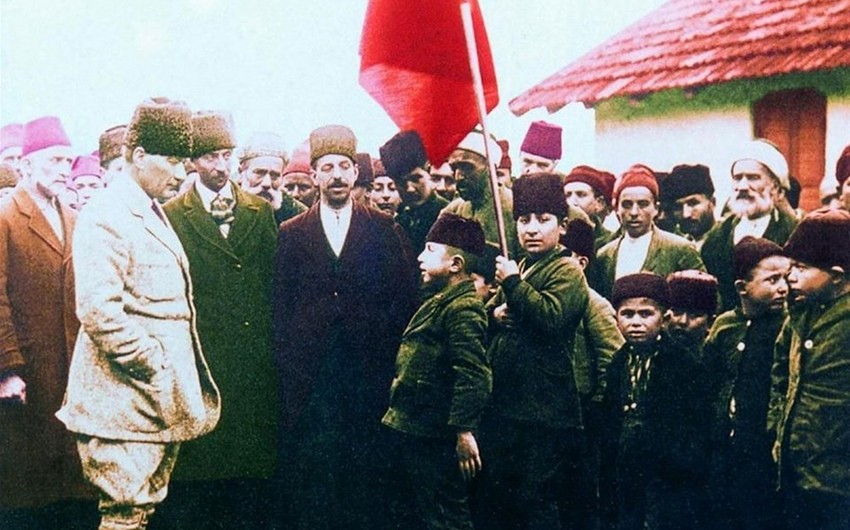 Today is the 101st anniversary of National Sovereignty and Children’s Day in Turkey.

On April 23, 1920, the Grand National Assembly of Turkey was founded and had its first meeting with 115 representatives. On April 24, Mustafa Kamal Ataturk was elected as the first Speaker of the Assembly.

Today is a non-working day in Turkey.

The National Sovereignty and Children’s Day is also officially celebrated in Northern Cyprus.