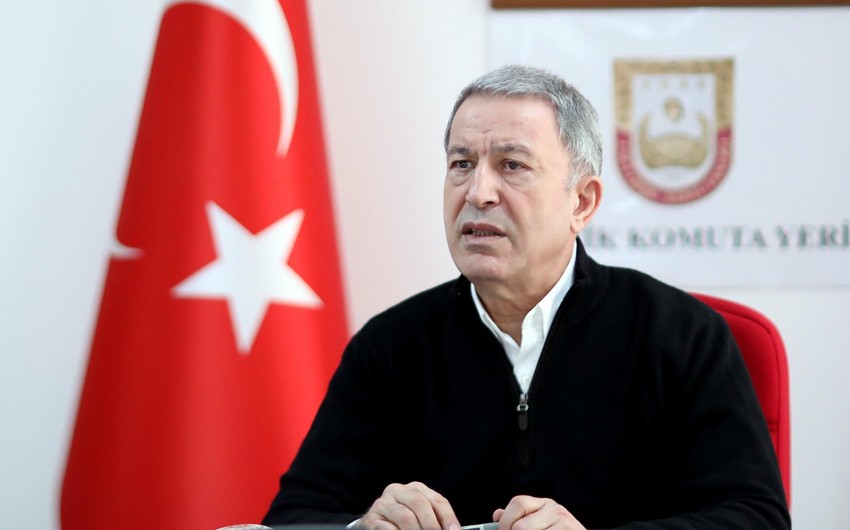 He said that over this period, the total number of the terrorists neutralized in northern Syria totaled 32,800.

"The PKK is equal to the YPG (the Syria leg of PKK). Everyone should know this, and those, who do not know, should learn it. Our struggle will continue until the last terrorist is neutralized. The main point of the new defense concept is to neutralize terrorism and terrorists at their sources," Hulusu Akar said.