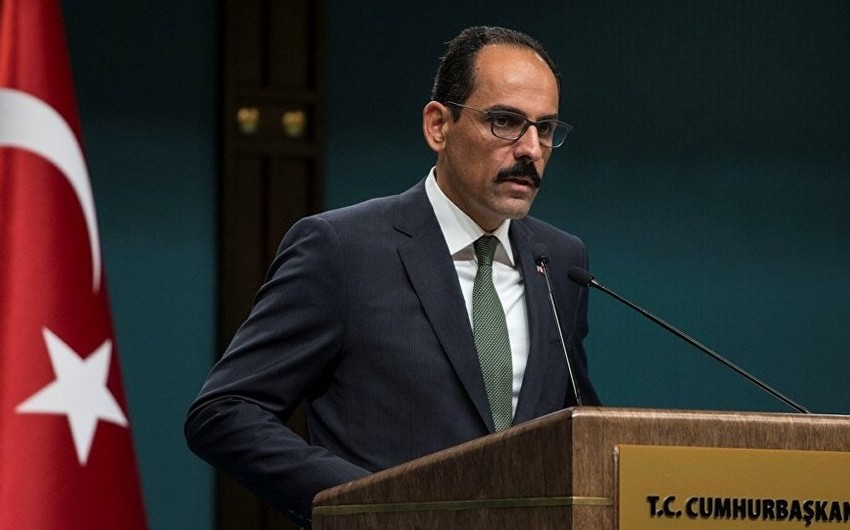 During the telephone conversation, the sides discussed bilateral relations, relations between Turkey and the EU, the Eastern Mediterranean, Karabakh, the conflict in Syria and Libya.

The parties underlined the importance of restoring bilateral relations based on mutual respect and trust, and taking strategic steps to revitalize Turkey’s relations with the EU and focusing on cooperation.

Kalin and Bonn agreed to update the migration agreement and speed up preparing a new roadmap.

Referring to the Libya crisis, they welcomed the election of members of the interim government, which will be in power until the elections scheduled for December 24, 2021.

Kalin and Bonn noted the importance of supporting the interim government to complete the political process in Libya successfully.