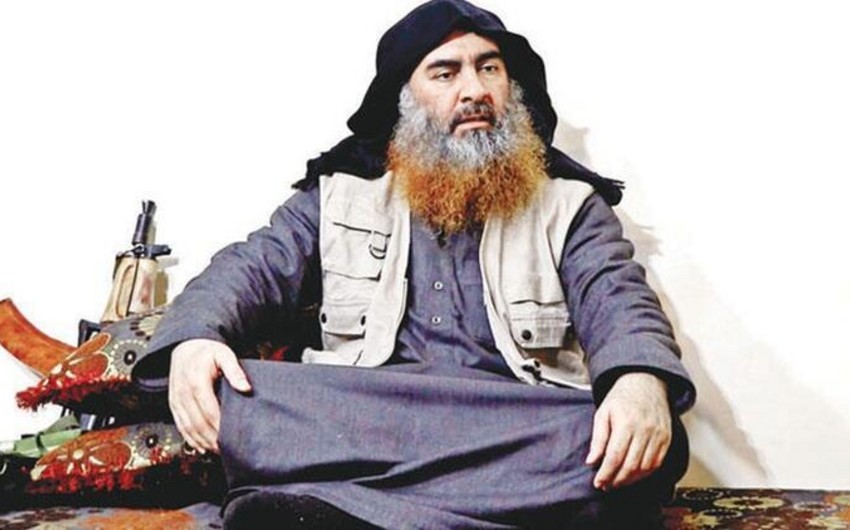 25 of dead ISIL leader Abu Bakr al- have been arrested in the central Anatolian province of Kırşehir on November 16, Report informs citing the Turkish press.

The four relatives have been remanded by Kırşehir Peace Penal Court for "being members of armed terror group," according to the statement.

It was reported that 21 suspects, including 2 children, were sent to Kırşehir Governorate to be sent to repatriation center.