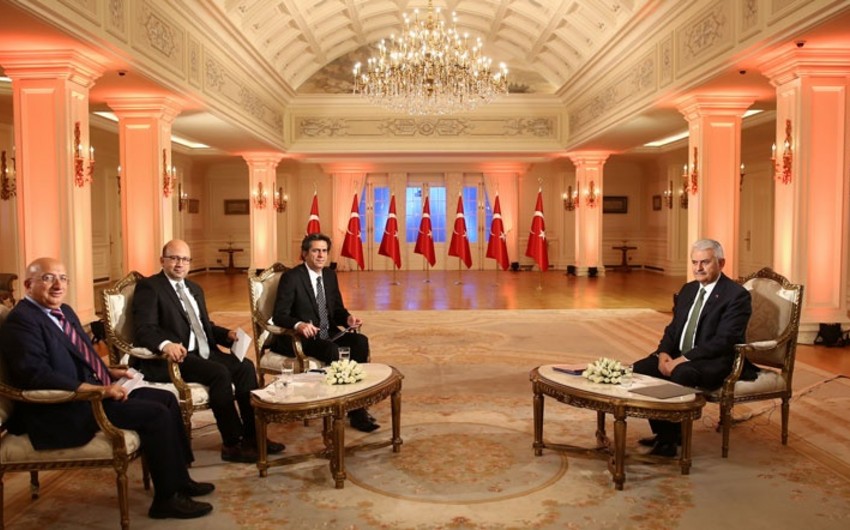 Baku. 25 November. REPORT.AZ/ Presidential and parliamentary elections in Turkey will be held in 2019.

Works on new constitution in parliament will be completed by the end of January 2017.

In order to avoid discomfort of formation of coalition government, there is a need to ensure the dominance of one party system in Turkey", Prime Minister said.

According to him, the term of office of the President and members of parliament will be 5 years.