Turkey can establish dialogue between Putin and Zelensky 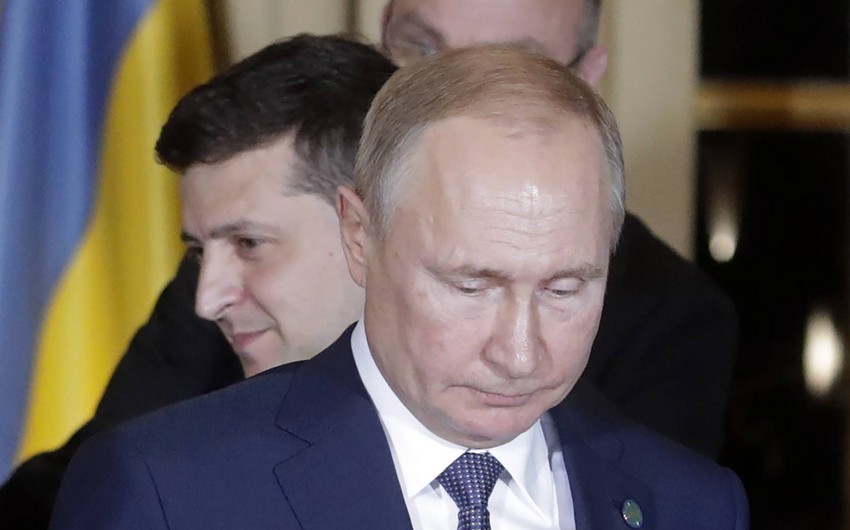 "Turkey has good relations with both Russia and Ukraine. We do not support any conflict between the two countries and are trying to fulfill the task set before us to reduce tensions. Many Western countries do not have constructive direct relations with Russia, but Turkey has a unique position regarding this issue. Of course, if both sides look at it positively, Turkey can also play a role. By arranging a meeting between Putin and Zelensky, our president can take a constructive step towards de-escalation," Ibrahim Kalin said.

Kalin said that official Ankara is against the processes that could lead to military confrontation and war in the Donbas:

"We are always against the processes that may lead to military confrontation and war in the region, including the Donbas. All parties have specific areas of responsibility to reduce tensions. There are steps that Russia, Ukraine, NATO and Western bloc countries must take. It should not become a process of escalating tensions through provocations. Everyone will suffer if there is a conflict, and Ukraine has already been hit hard by these recent conflicts. If Turkey plays a mediating or initiating role in this process, our president will gladly contribute to this process."