Turkey and Russia agreed on ceasefire deal in Syria 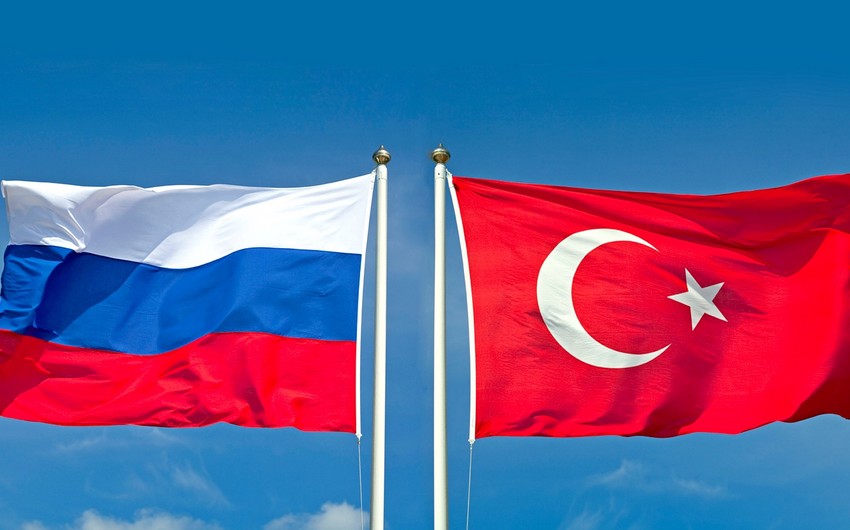 Baku. 28 December. REPORT.AZ/ Turkey and Russia have agreed on the plan of a nationwide ceasefire deal in Syria.

Report informs citing Anadolu, terrorist organizations excluded from the ceasefire while all sides in Syria agreed to fulfill the agreement.

According to the information, yesterday, a meeting was held with participation of Turkish and Russian officials as well Syrian opposition.

In the case that the ceasefire succeeds, the Assad regime and the opposition are expected to start peace talk negotiations brokered by Turkey and Russia, also referred to as 'Astana talks.'