Transparency International: Dozens of pre-election bribery cases fixed in Armenia NGO conducted research in Yerevan and 12 other cities of Armenia 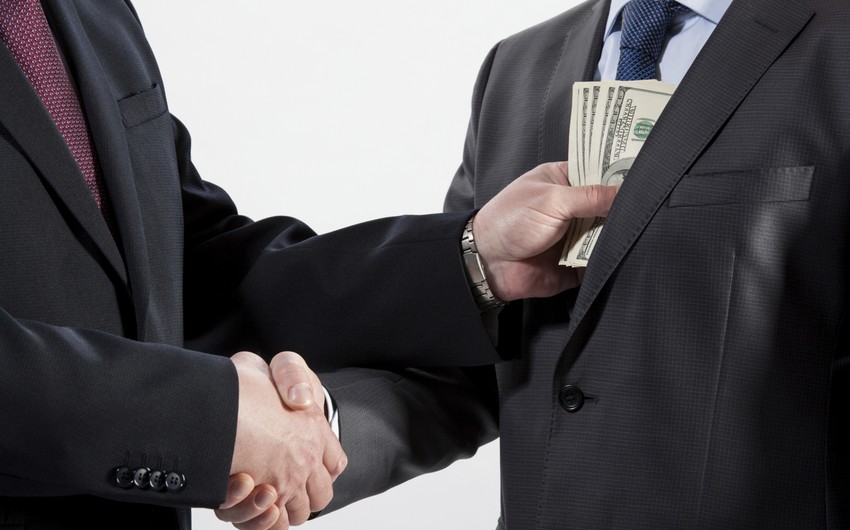 Baku. 29 March. REPORT.AZ/ In the period from March 13 to 24, 45 cases of pre-election bribery were registered in Armenia.

Report informs citing the Armenian media, Executive Director of “Transparency International” anti-corruption center Varuzhan Oktanyan said presenting the monitoring results "abuse of the administrative resource in the elections of 2017". NGO conducted research in Yerevan and 12 other cities of Armenia.

According to him, violations related to the use of the administrative resource were recorded throughout the country. For example, teachers of the State University of Gavar and members of the election commission representing the Republican Party of Armenia and the Prosperous Armenia party participated in the campaign.

Speaking about pre-election bribery, V. Oktanyan stressed that it was distributed or promised by representatives of the ruling Republican Party of Armenia and the "Tsarukyan" blog.