UNM decides on candidate for Marneuli-Gardabani 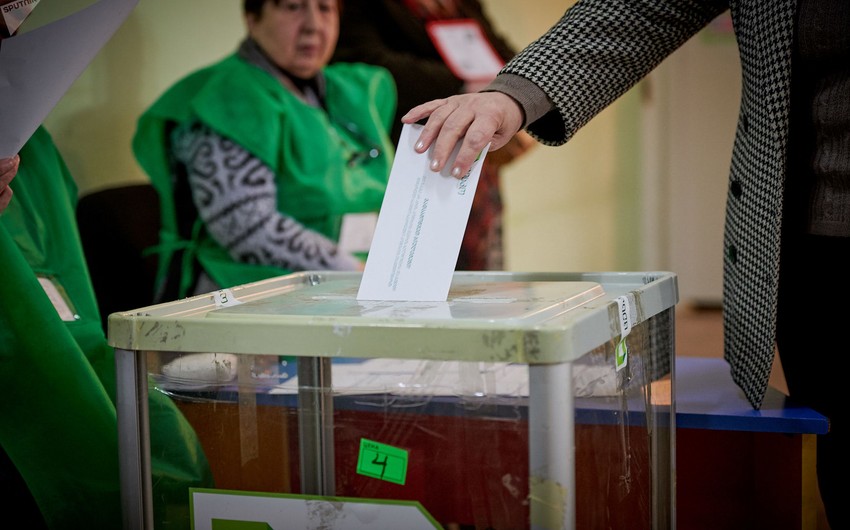 The United National Movement (UNM), led by former Georgian President Mikheil Saakashvili, will nominate Azer Suleymanov as a candidate for member of parliament.

According to the local bureau of the Report, he will struggle for a majoritarian deputy in the Marneuli-Gardabani constituency.

VMHP will officially present its candidates to the public in the coming days.

Notably, A. Suleymanov has been represented in the Georgian parliament since 1999.